No Data Limits.   No Contracts.   No Credit Checks. 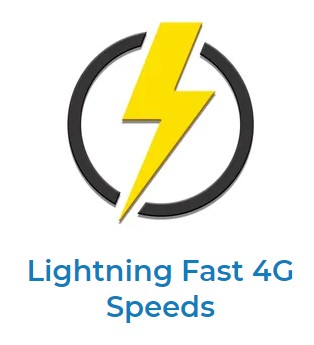 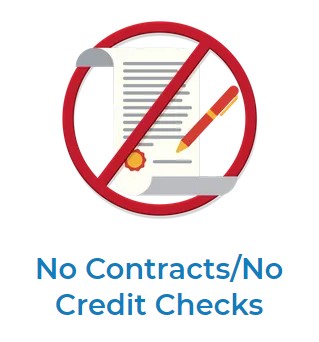 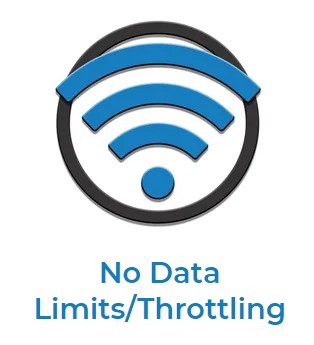 We offer two options – Urban for city or Rural for the country and hard to reach places.

Our proprietary routers connect to the nearby cellular towers, providing the device its LTE data connection.

Our router broadcasts a high-speed Wi-Fi signal to all your home and office devices such as laptops, smart TVs, gaming consoles, and more!

‘Unlimited’ sound too good to be true? Try it risk-free and see for yourself.

How we do it 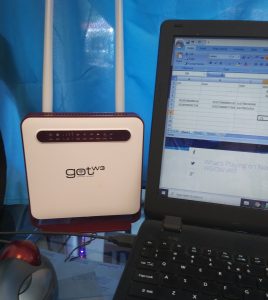 The ‘unlimited’ phone plans that carriers offer are ONLY ‘unlimited’ for data used on the phone and only allow 5-10gb of tethering/hotspot usage per month. (The ability to use the phone’s data with other Wi-Fi devices such as a computer, tablet, etc.) Our routers are specifically designed to broadcast unlimited Wi-Fi for EVERY connected device in your home or office including laptops, smart TVs, gaming consoles and other Wi-Fi connected devices. 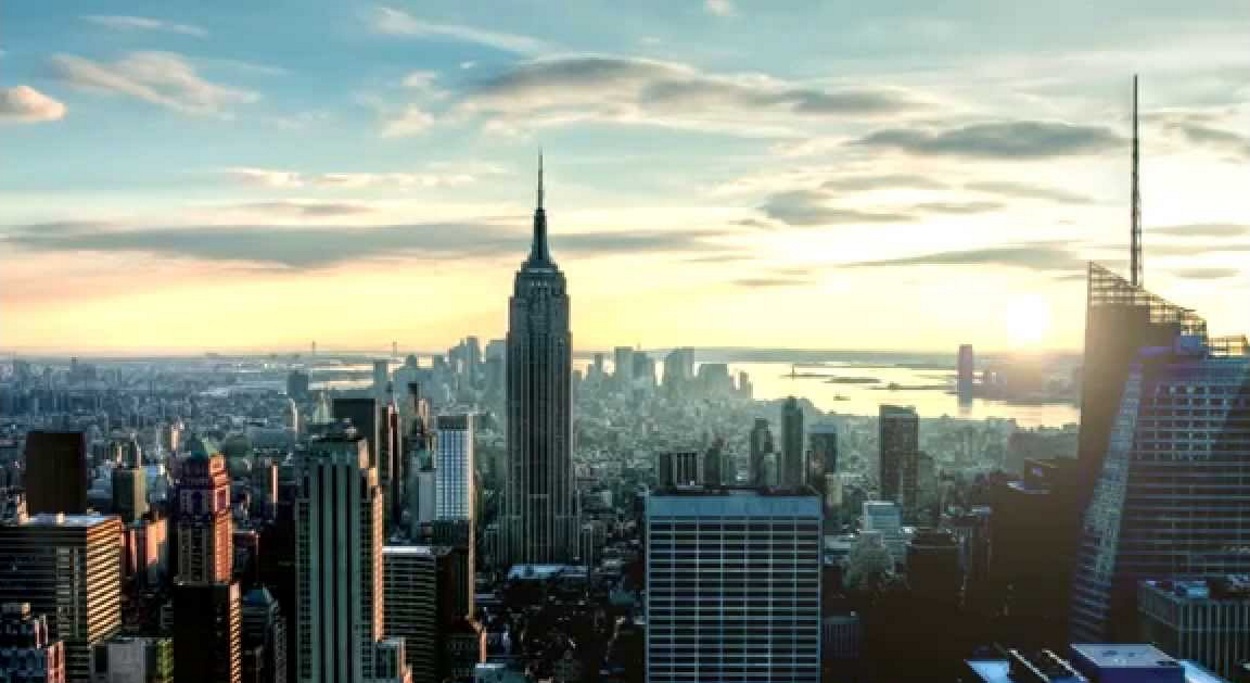 This plan is perfect for those who live in an urban/suburban area. Close to civilization with excellent cell coverage. 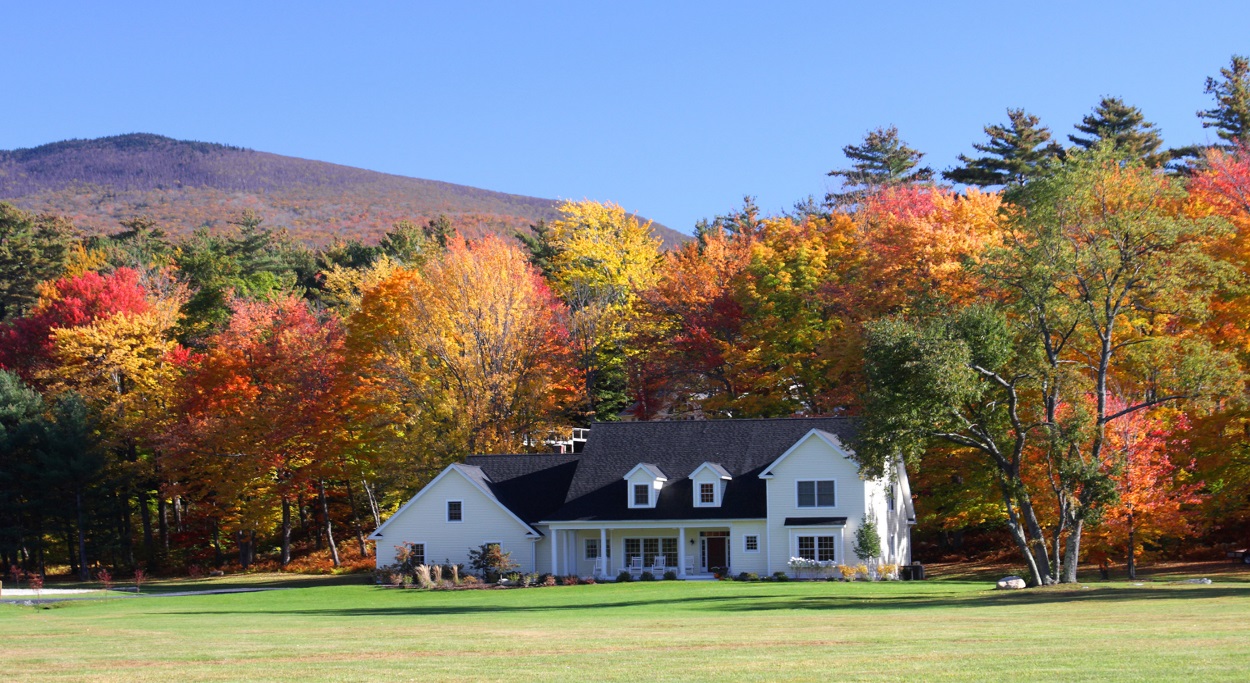 This plan is perfect for those who live in rural and remote areas of America.  Off the grid locations where services are limited or non-existent.  Great for taking on the road with your RV or to the lake with your boat.

What People Are Saying About

When no one else in Sugar Valley GA was able to get us internet, after 2 months of trying and appointments, Hometown Entertainment came through. The owner was most helpful and as this is new technology, very supportive. The technician sent to do the install, which we opted for, was efficient and very knowledgeable. We will continue to work with this company. They are super!

Below are some notes from my experience so far with the GOTW3 router.

Connection on phone worked just fine. Did not notice any difference. No difference noticed when viewing feed from Nest camera. On tablet, only issue was viewing Netflix, but other streaming apps worked. Netflix issue might have been device related. On both AirTV player and Firestick- was able to view Dishanywhere (live, locals from OTA, DVR, and on-demand), Netflix  (tried different movies), and Amazon prime movies. On Firestick noticed slight delay in content icons loading on menus (the tiles did not all show up at once, you could see them appearing sequentially, but it was only a matter of seconds. Movies took seconds to load (circle going up to 100%). Once movies began playing, at first they seem a little grainy, then cleared up; but this happens all the time with Netflix. I’ve attached some pictures I took of the TV screen with different content to give an idea. Not a very noticeable difference from when I watch with my usual internet. I don’t have a 4K TV, the pictures are just photos of the TV from my phone, and the damn penguins kept moving (LOL).

The process of connecting all devices, including nest camera, was easy. No issues at all. Here is a screen shot of connection process on Firestick. Signal strength showed as very good.

Why Choose Hometown Entertainment? We do more than just internet.

Don't call the #800.  We are local folks helping local people get the best service available. Local service for life!

1 Call Answers All Your Questions

We can answer questions about all the service providers and compare all options available.   No need to spend hours calling 1-800 numbers.

Call us anytime for help or with questions about your service.

We cover all your entertainment needs.

The office is open weekdays, I am there from 10-12:30 and by appointment.  Why sit in the office all day when you can work from your phone!